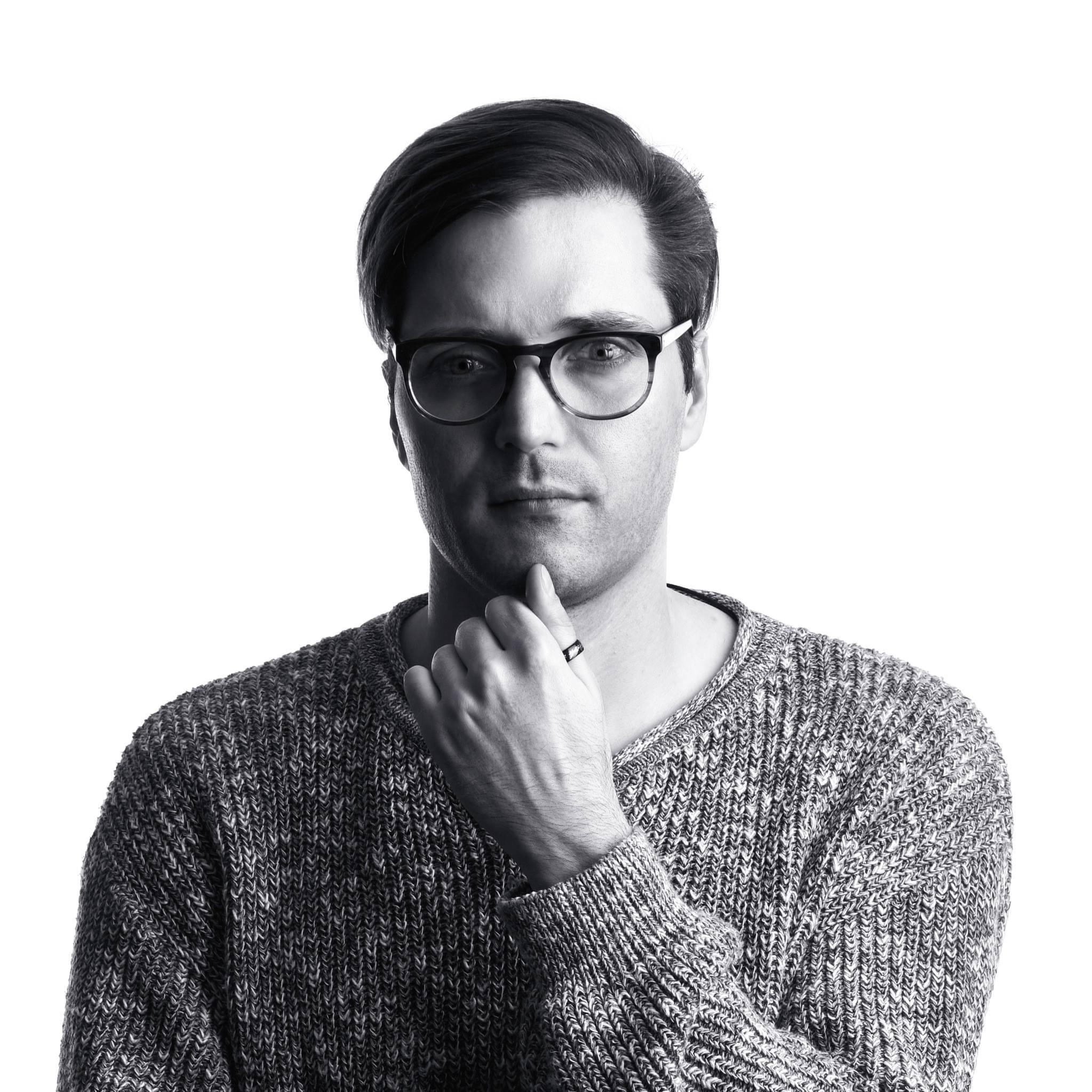 After 3 months of trying everything I could think of, I give up. I don’t think I will ever develop anything for the Google ecosystem again. I’m not angry, I’m not doing this out of spite. I just don’t think it is worth it to invest any amount of effort to build something on a platform that turned out to be so unreliable.

Please scroll down to read the latest update.

I started developing my first extension back in 2010, when Apple finally decided to implement proper extension support in Safari. Exciting times. I spent a weekend writing my first Safari Extension, an ad blocker called “Cleaner Facebook”. I must confess it was ugly, and by today’s standards, very poorly written, but it did the job.

After a few weeks while browsing Facebook using Chrome, the annoying ads popped up and I figured that it’ll be worthwhile to port it over, so I did. I also made it available to everyone via Graffino’s apps playground.

Months later the due to some policy changes in Chrome, I moved to the Chrome Web Store where I made it available for free under the name “Cleaner Facebook”.

What happened next was beyond my wildest expectations. It quickly gathered around 4.000 users and over the last year it surged to 24.000+ users. Whenever I pushed an update, the numbers would spike.

I got quite a few offers to sell it, so others could push advertising through it. Thing is, I never wanted to make any money off it and I felt like I was betraying my users. So, I kept it and improved it constantly. It worked so well because I needed it to work well, I was using it daily and my users loved it. It got a 5 stars rating and over 85 reviews.

Google has been notified that some of your materials allegedly infringe upon the trademarks of others.

At the end of May this year, I received an email from Google telling me that my extension violated Facebook’s trademark and got taken down. There was no information how to solve the issue, no way to appeal. Google washed its hands clean and directed all inquiries to an automatically generated email address. This email address was a black hole that never responded to any of my emails.

I figured out that the name might be an issue although there were a lot of other extensions with the same name in the store. Even so, I changed the name of my extension to “Cleaner — for Facebook” and resubmitted it to the store where it got placed “In review”.

Over the next weeks I never received any email from the Chrome Store other than the initial take down notice. When I logged in again, I found my extension was still “Taken down” and the “In review” flag gone.

I went on to search for a Developer Support page, but after half an hour of searching I found out that there is none. There is no support whatsoever for the developer besides Google’s own documentation. If you encounter an issue that you can’t solve yourself, you’re stranded. There’s no contact info. No one to write to.

After getting really frustrated that day, I vented out sending out a nasty email to removals@google.com. Not sure it helped.

The next day I poked around and found a support form intended for Chrome Web Store users. In my desperation I figured this was my only option left.

About a week later, I got my first reply from Google. Although it sounded nice, it wasn’t really helpful. Most probably due to the fact it was a canned response, totally unrelated to my issue.

Later that day, I fired a few other emails, telling them that my extension was not under review and the cause for the take down was not flagging. I also submitted another message via the support form I used before. My requests got closed with a “Thanks for your feedback.” canned response.

Meanwhile my extension’s user base was dwindling, and I could do absolutely nothing about it.

After another two weeks I finally gave up and sent this final email. I got a reply that my case was “Reopened”. It’s been a month and I didn’t hear back since, so I don’t think I will ever get my extension back on the store.

I’m not playing the victim here, and I don’t expect this post to solve anything for my extension. I just want you to think twice before creating a revenue stream based on the Chrome Web Store.

Google has great automated tools and services, to help developers ramp up and deliver their apps to users quickly and painless. Most of the time these tools work perfectly. The problems arise when they don’t.

I have never experienced such frustration, and such feelings of helplessness from any other major player out there. A similar issue with the “Cleaner Facebook” Safari extension”, got promptly solved by Apple in under three days.

Google has a record of very bad user support. Basically, if your issue is not listed in the “Support Forums” you’re screwed. If I would have based my business on the Chrome Web store, I would be out of business by now.

I never imagined this would generate this amount of attention: featured by Medium, 100k+ views, heated discussions on Reddit or Hackernews. I don’t really expect this to change anything for me, but I’m glad people are speaking up. If Google would implement a paid support option like Apple does for its developers, I’m sure a lot of pain would be avoided.

I try to read everything, but I don’t respond on Medium (hate the commenting system), but you can ping me on Twitter.

To answer the most common questions:

1. “Why don’t you change the name completely?”

Well, because using “for Facebook” in the name is considered fair use. Also, when managing an app or extension with that many users, you don’t really want to confuse the users by renaming it to a completely different thing over night. It’s also an extension that only works on Facebook. I might also be infringing with the icon.

So, you see, I really need guidelines to do this. Again, my problem is with the way this was handled, not the takedown itself.

2. “The extension was taken down because it was blocking ads.”

This is simply untrue. I don't believe I was intentionally targeted. I was simply unlucky enough to be targeted by automated tools. Even the way my requests were handled weren’t done with malicious intent by Google. I think I’m just an edge case for which their support tools aren’t equipped to deal with.

I received an email from Google today in which they’re expressing their apologies about the incident. It seems that they cannot do anything for the current store entry until the original complainant retracts his complain.

They offered me clear options though. We’re currently assessing what the best option might be. As I said in the article, this wasn’t an intentional targeting but a slip-up of their support which they’re trying to fix.

Hopefully I will have the time to write a follow-up once all this is over. I didn’t expect or wanted this kind of attention, these have been 2 stressful days for me, trying to keep up with all the requests and messages, as I do have a job and my own company to run.

It also happens that today is my birthday. I guess receiving a response from Google was my birthday present :).

You can still find the ad blocker extension here. However, you will not be able to run it. Chrome made changes so that extensions cannot be side-loaded without an enterprise profile.

Unfortunately, there’s no good news. I’ve decided to stop trying. Here’s the follow-up: After my post went viral, Google responded: “We’re sorry. There’s nothing we can do.”